Head of the Department of Eye Inflammatory Diseases at Ophthalmological Center after S. Malayan 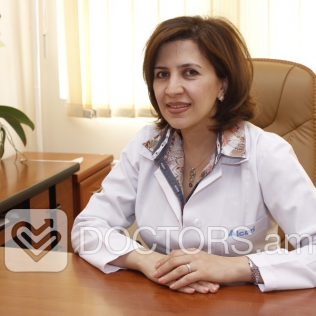 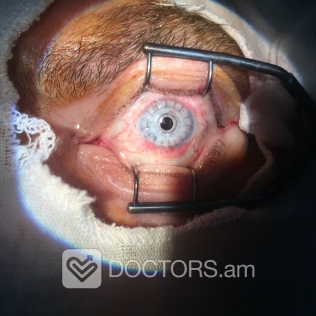 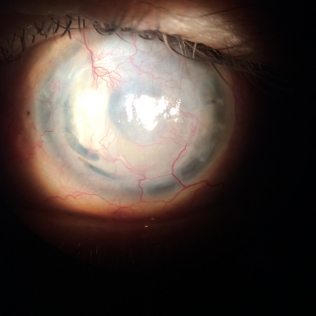 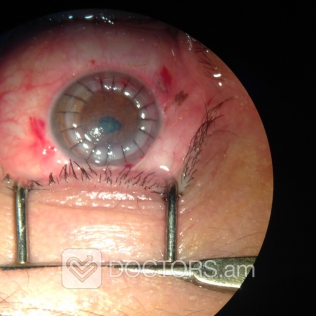 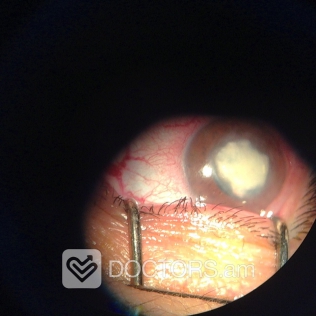 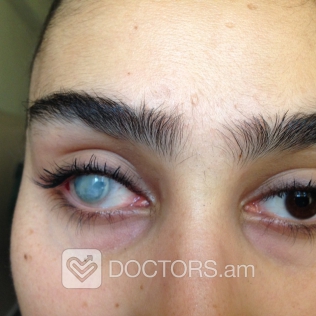 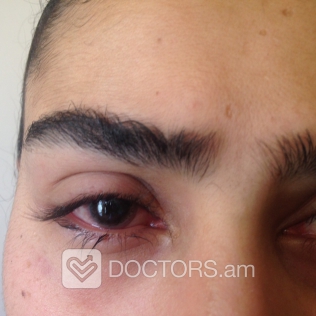 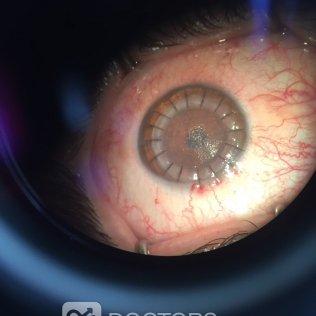 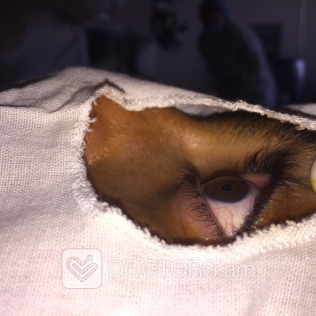 Participated in 20 international conferences, 13 of which gave a speech