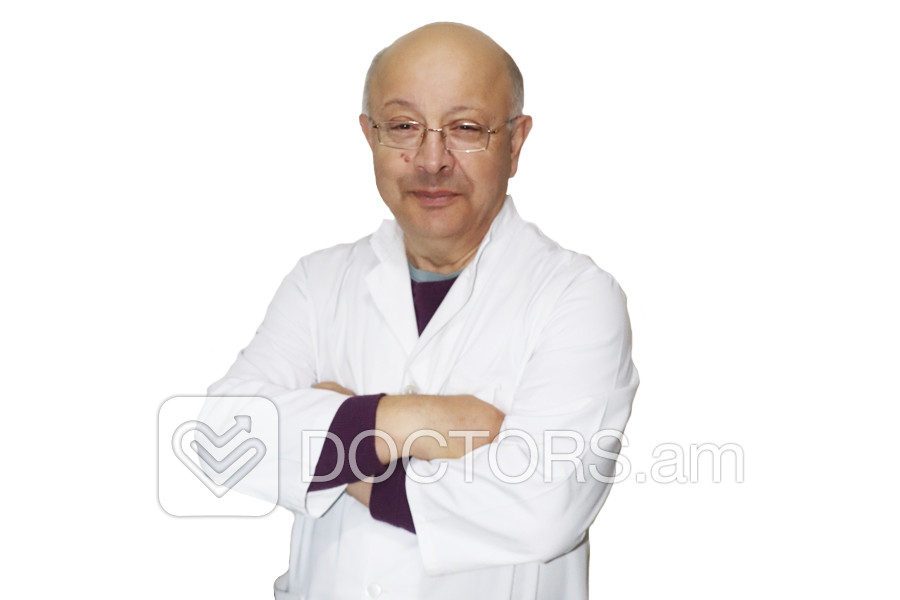 Director of the Endovision Medical Center 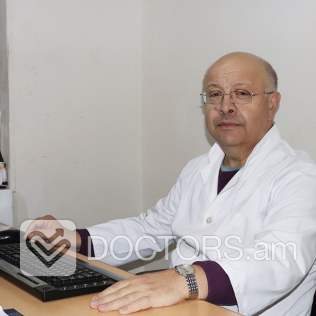 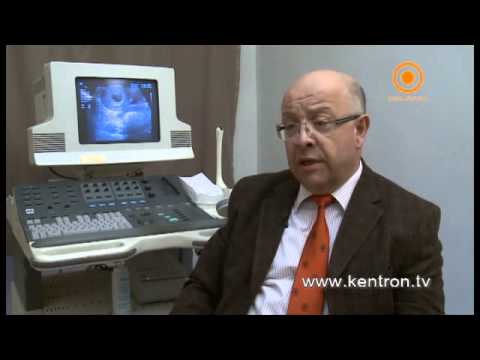 The author of 6 books, manuscripts atlases and manuals including 2 published in the USSR and Russia
The author of 4 chapters in the Textbook for students in the Clinical Oncology
The author of 187 scientific publications including 67 abroad
The author of 10 Methodic Recommendations including 3 published for the doctors of the USSR .
The research supervisor for 5 doctors PhD
The official opponent and reviewer of 12 Philosophies Doctor and Doctor Honored in Medicine Thesis
The Certificate of Doctor Honorees of Medical Sciences by professor Nikolay Petrov Institute of Oncology, St.Petersburg, 72 publications

The American College of Gastroenterology - ACG
The American Institute of Ultrasound in Medicine - AIUM
The American Society of Clinical Oncology-ASCO
European Society for Medical Oncology - ESMO
European Association for Cancer Education - EACE
The Association of International Union Against Cancer Fellows, Life Member - AUF-UICC
The International Academy of Cytology - IAC
Scientific Advisory Committee and Task Force and Program Committee in the International Consensus Conference on the Fight Against Cervical Cancer - Chicago